A 68 years old gentleman was admitted to the primary care hospital with Anterior Wall Myocardial Infarction of 12 hrs duration. He was not thrombolyzed. Subsequently patient developed CHB and Hypotension and hence referred at Nagpur next day.

On admission, he had Anterior Myocardial Infarction with Complete Heart Block. BP was 80/60 mmHg. He had oliguria. His Sr. Creatinine was 4.0mg%. He was diagnosed as a case of AWMI with Cardiogenic Shock with complete Heart Block. Subsequently patient was put on Intra Aortic Balloon support.

Patient was subjected to immediate Coronary Angiography with an intention to perform Coronary Angioplasty to LAD. His Coronary Angiography revealed Single Vessel Disease with total obstruction of Mid LAD. Inj. Integrillin IV Double Bolus was given and infusion was continued for 24 hrs. The stenosis was crossed by ACS All Star Guide Wire. The balloon dilatation was performed with Euca 2.5x20mm balloon. Further elective stenting was done with 2.5x33 mm Pronova Sirolimus Eluting Stent. The procedure was successful with no residual stenosis with TIMI 3 flow.

The IABP was removed after 48 hrs and HP was 100/80mmHg without any ionotropic support. Permanent Pacemaker Implantation (VVI Shree Pacetronix Pacemaker) was done successfully after 3 days. The patient was discharged from the hospital on the 101h day of his admission. On discharge, his Sr. Creatinine was 1.8mg%.

The patient was reviewed after 3 months. He had no exertional angina. Sr. Creatinine was 1.2mg%. His 2D Echo revealed Apical Dyskinesia, Hypokinesia of Anterolateral wall and LVEF was 30%. 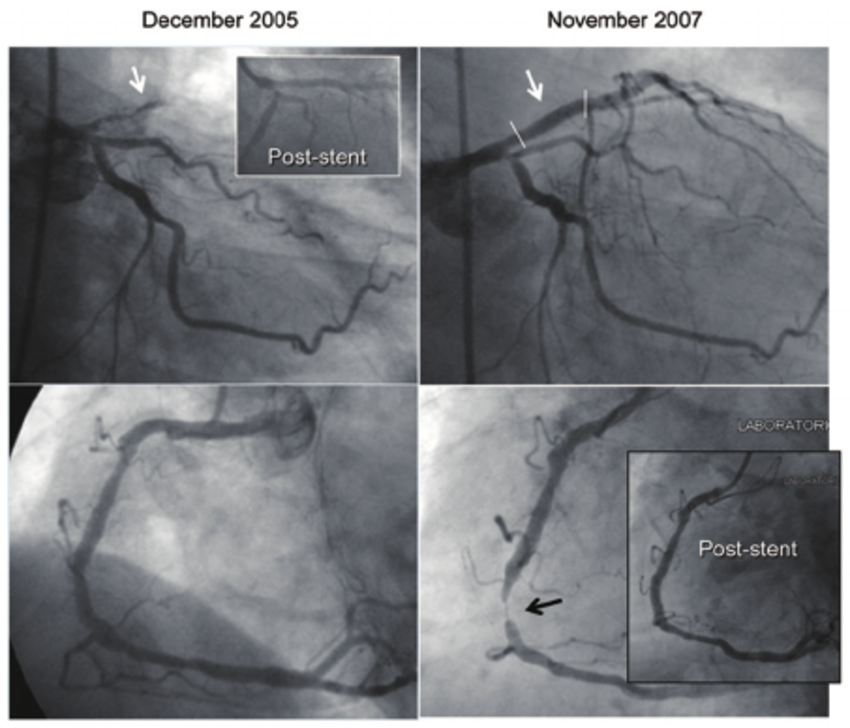 Carmat, a French prosthetics maker, announced the first sale of its Aeson artificial heart. An Italian patient awaiting a transplant was sold the pros ...

This is a case of a 28-yea young patient named Vinod Mackrana. The patient had a Acute AWMI with on going chest pain on 12th August 2003 i.e. on the R ...

Peripheral artery disease, or PAD, affects 8 million Americans—and many don't know they have it. But PAD is a very serious condition that has also b ... 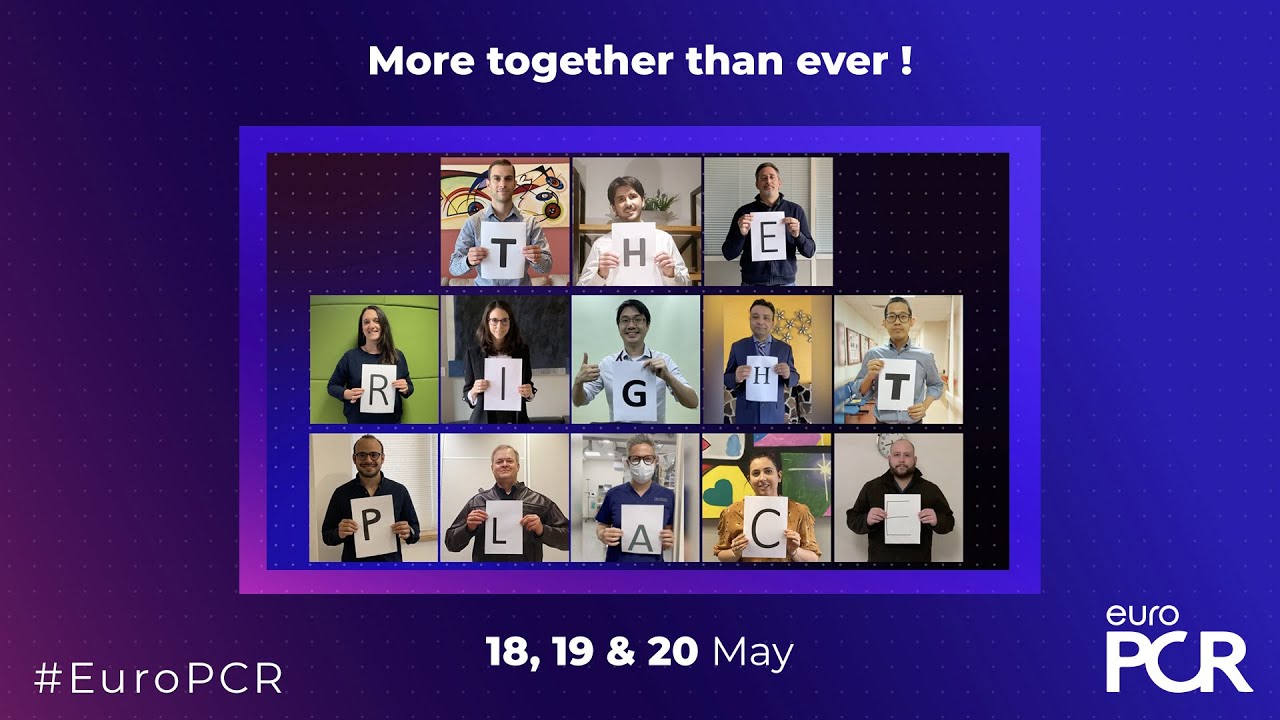