Around 41 patients who underwent PMVr using the PASCAL system were evaluated for operational success and efficacy of the procedure. All patients had severe MR, with 59% functional MR, 29% degenerative MR, and 12% mixed etiology MR. 1.16 PASCAL devices were implanted per patient. The median age of the patients was 74 years, with 58.5% were male patients. MR and functional classes were assessed for their effectiveness. The European System for Cardiac Operative Risk Evaluation II score recorded as 5.1%. While four cases were limited due to withdrawal of PASCAL implantation due to prohibitive mitral gradient, the technical success rate was around 90%. All the patients implanted with a PASCAL device were discharged with MR grade 2 and 79% with MR grade 1. The mean follow-up was 8.7 ± 4.9 months. After the follow-up, 97% of patients remained at MR ≤ 2, resulting in a significantly improved New York Heart Association functional class, as well as a significant reduction in natriuretic peptide levels and systolic pulmonary artery pressure. Only 3% of adverse events were recorded. Neither a single-leaflet detachment nor a late detachment was found. However, a patient experienced air embolism, leading to modifications to PASCAL instructions.

PASCAL percutaneous mitral valve repair in a real-world, all-comer population was feasible and safe, leading to an impressive reduction of MR with persistent clinical improvement mid-term. 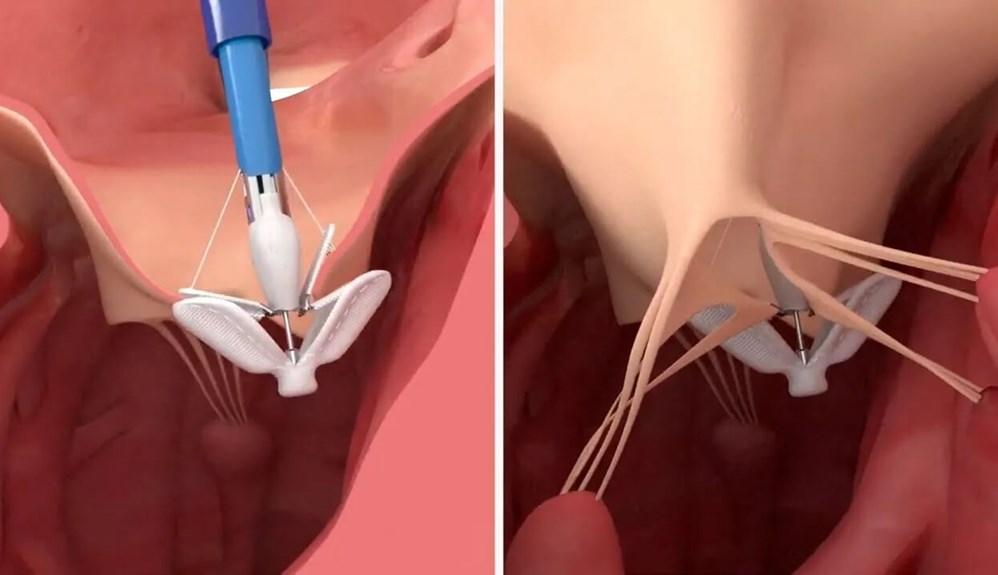 Changes in mortality after transcatheter and surgical aortic valve replacement

A new study on aortic stenosis found the differences in temporal changes in 30?day mortality and length of stay after transcatheter aortic valve repla ...