Distal aortic segmental enlargement (DASE) after an intervention performed to repair type-B Aortic dissection: What are its complications?

This was a retrospective study. The study was conducted between March 2003 to October 2018. From 5 medical centers, 814 patients with acute cTBAD were selected. DASE is defined as the increase in distal aortic segmental volume ≥ 1.6-fold compared to the preoperated volume. The preoperative volume was compared to that of postoperative volume in computed tomography angiography scan (CTA) scan. Out of 814 patients selected, 635(78%) were identified as non-DASE, and 179(22%) were identified as DASE. To compare late death and distal aortic reintervention between the two groups, a complete risk analysis was done. Based on preoperative CTA and the newest CTA, the morphological variables and false lumen thrombosis at 7 aortic levels were noted. To evaluate the independent predictors of DASE, Univariate and multivariate Cox regression analysis were performed.

The patients in both groups were followed up to a mean of 5.6 years (interquartile range: 2.4-8.3 years). A total of 208 late deaths occurred, which included 94(14.8) deaths in non-DASE group versus 114(63.7%) deaths in DASE group. In 89 patients, distal aortic reintervention was observed. Out of this, 43(6.7%) were patients in the non-DASE group and 46(25.7%) in the DASE group. The total number of late deaths and distal aortic reintervention were significantly higher in the DASE patients that in non-DASE patients (P<0.001). A significant incomplete false lumen thrombosis was observed in all distal aortic segments above the aortic level of celiac artery(P<0.01). The independent factors of DASE were the Marfan syndrome, stent coverage to the level of the diaphragm and the level of the celiac artery according to multivariate analysis(P<0.001). Patients with extended stent coverage to the level of the celiac artery presented with a lower rate of DASE(P<0.010).

Patients with DASE showed a higher rate of late death and distal aortic reintervention that those of non-DASE group. In patients with cTBAD, extended stent-graft coverage to the aortic section between diaphragm and celiac artery might serve to be an economic intervention and help in reducing the risk of (DASE). 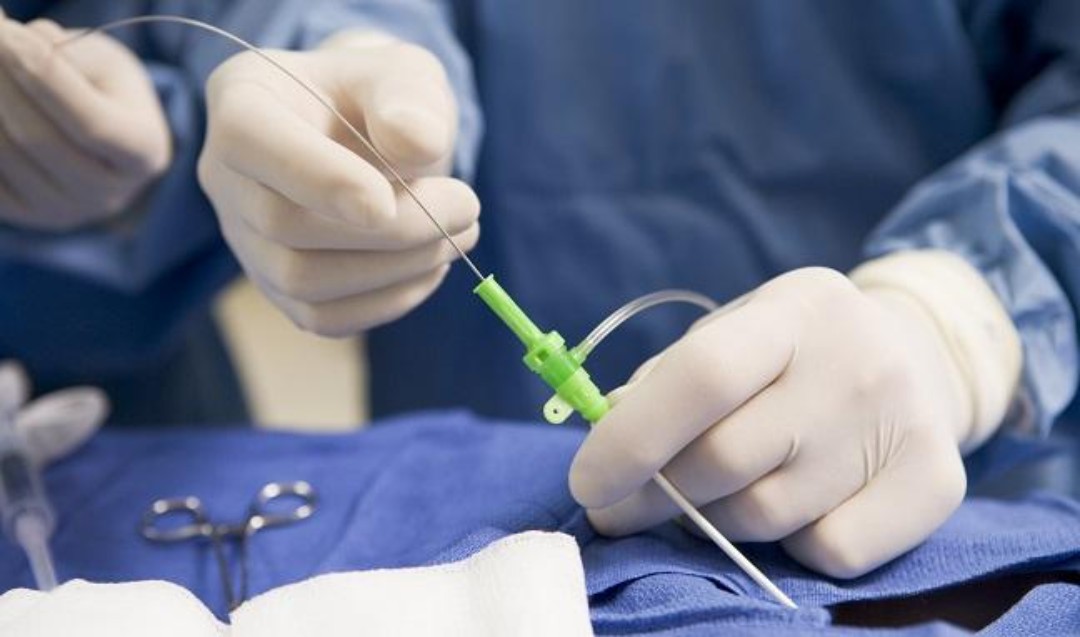 TAVR deaths may be predicted by CAC scores.

According to recent studies published in Radiology, the CAC score may be an independent marker of 30-day or one-year deaths post-TAVR. ...