Increased risk of mortality and mortality has been linked to cardiogenic shock (CS) with mitral regurgitation (MR). Therefore, the researchers looked into the clinical characteristics and outcomes of CS patients who had transcatheter edge-to-edge repair (TEER) with the MitraClip to evaluate its effectiveness.

Data from over 600 patients who underwent the procedure between 2014 and 2018 were analyzed. The National Readmissions Database provided all of the data.

Of the total study population, 60% were male. The average patient age was 73 years. Nearly 28% of the patients had experienced an acute myocardial infarction (MI). The likelihood of requiring mechanical circulatory support (MCS) and a history of coronary artery disease (CAD) was high among patients with AMI. In addition, they had a lower risk of developing atrial fibrillation.

The lead author of the study, Medhat Farwati, MD, a specialist with Cleveland Clinic, and colleagues, said, “It is not entirely clear why patients in the non-AMI group had better survival than their counterparts with AMI. Although most baseline characteristics of the AMI and non-AMI groups were similar, MCS use was substantially lower in the latter group compared with those with AMI. This probably indicates a more favorable hemodynamic profile in the non-AMI group and thus may result in improved survival.”

The findings of this study suggest that despite being associated with high mortality and readmission rates, transcatheter edge-to-edge repair (TEER) with MitraClip in patients with CS and significant MR is a reasonable therapeutic option and may improve short-term outcomes. 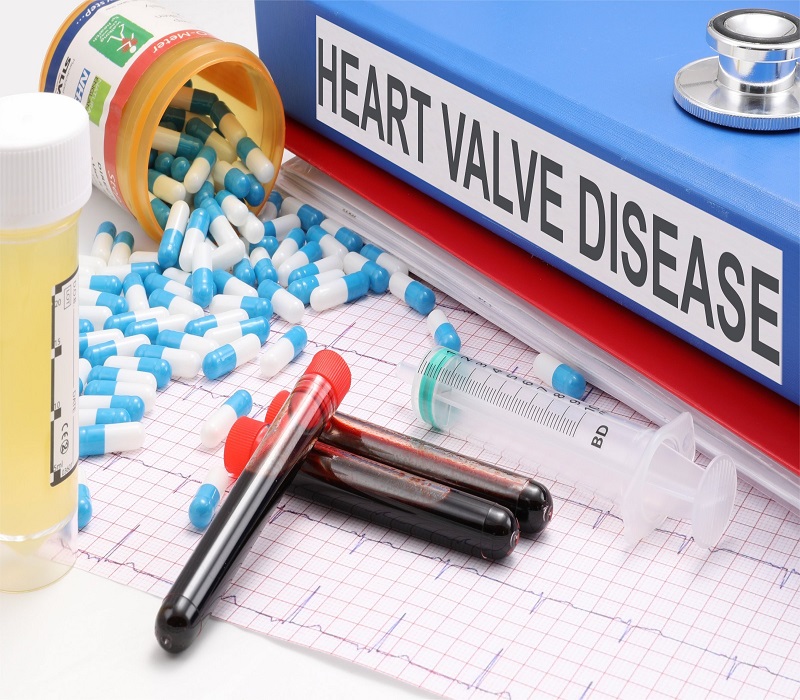 Influence of infiltration and afterload on stenosis and amyloidosis

Transthyretin cardiac amyloidosis (ATTR) is frequently seen in patients with severe aortic stenosis (AS) who are treated with transcatheter aortic val ...

A study was conducted to evaluate the short and mid-term safety and efficacy of the PASCAL system for percutaneous mitral valve repair (PMVr) in sever ...

Distal aortic segmental enlargement (DASE) after an intervention performed to repair type-B Aortic dissection: What are its complications?