A research published by Salem KM, et al. in the Journal of Vascular Surgery: Venous and Lymphatic Disorders. The Society for Vascular Surgery (SVS) announced the publication's findings such as, clinical success using hemolysis; however, it can also lead to acute kidney injury (AKI), which has unclear long-term consequences. Therefore, the study's goal was to describe the rate of AKI following pharmacomechanical thrombolysis (PMT) and identify the individuals who were more at risk.

Dr. Salem mentions that recent data suggests that post-thrombotic severity and catheter-direct therapy (CDT) improves vein patency in the context of acute iliofemoral deep vein thrombosis (DVT); however, the risk of bleeding is uncertain. In addition, he mentions that catheter thrombolysis can be done using PMT devices or by dripping thrombolytic agents for several hours via a catheter with a multiside-hole. Compared to catheter thrombolysis, PMT is encouraged by comprehensive data, mainly because quick lytic therapy is achieved with PMT at a reduced tissue plasminogen activator dose. Nonetheless, excess PMT can lead to hemolysis, eventually causing AKI.

Findings: The summary of the SVS announcement is as follows:

The outcomes of more fast and aggressive thrombolysis procedures that may be performed in a single session have been reported in contemporary research. However, because of hemolysis produced by pharmacomechanical thrombolysis devices, this method has been linked to the development of acute renal failure. Therefore, based on the results of this research to reduce the risk of postoperative AKI, single-stage intervention is avoided in females with extensive bilateral DVT. 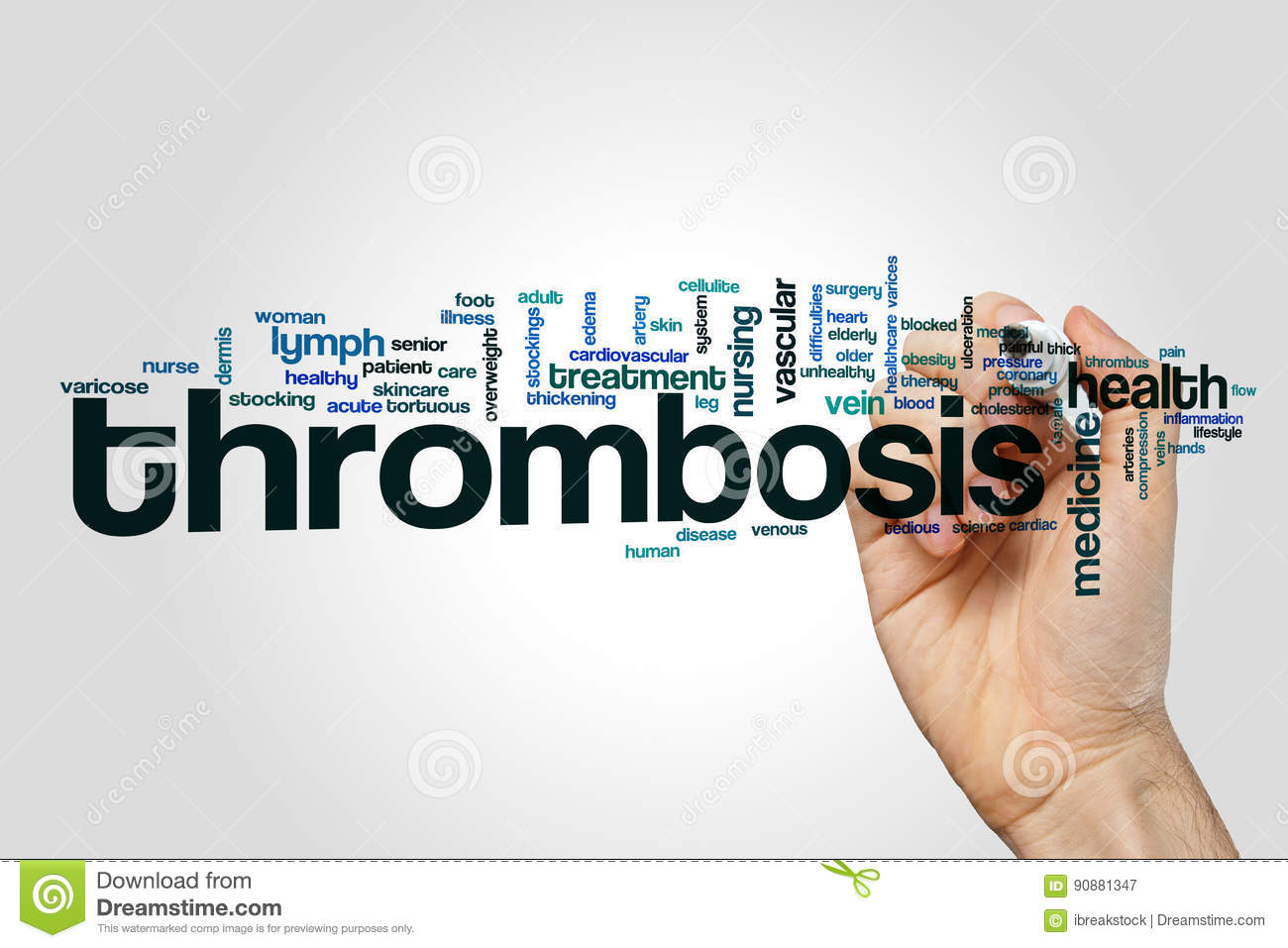 A new study compared the rate of primary prevention implantable cardioverter defibrillator (ICD) implantation and its clinical outcomes in US vs non-U ...

A new study was performed to compare the effects of edoxaban and vitamin K antagonists (VKA) for atrial fibrillation after transcatheter aortic-valve ...