The Correlation Between Migraine and Patent Foramen Ovale

The patent foramen ovale (PFO) is a remnant of the fetal circulation. The foramen ovale is a channel between the left and right atria of the heart during the embryonic period. Migraine is a widespread neurological disorder with primary headache, often occurs in people aged 20-64 years old. Multiple studies suggest that migraine is more prevalent in subjects with PFO and vice versa. It is unclear if there is a causal relationship or simply a co-existence of these two conditions.

The study reviewed literature pertaining to relationship between PFO and migraine as well as the effects of treatments on migraine attacks.

Brief summary of potential pathophysiological mechanisms of migraine, and elaborated on migraine type, frequency, and clinical symptoms of migraine with PFO and the clinical features of PFO with migraine is discussed and also addressed the effects of PFO closure on migraine attacks.

The chemicals and hormones such as serotonin can bypass the pulmonary circulation and pass directly through the blood-brain barrier to cause migraine. A tiny embolus in the systemic circulation can pass through the PFO and directly into the arterial system. These “paradoxical embolisms,” which lead to tiny brain infarctions, triggering low perfusion or cortical spreading depression, may cause a migraine attack.

A decrease in cerebral oxygen saturation will trigger cortical spreading depression as well, which can also lead to migraines. Genetic factors may also cause these patients to develop both diseases. About 2-fold higher frequency of PFO is seen in migraineurs as compared with the general population, suggesting that a genetic influence could predispose some patients to a higher risk of developing both migraine and atrial septal abnormalities; hereditary associations with migraine have been found in autosomal dominant PFO.

PFO was more closely related to patients with atypical aura migraine but the specific mechanism remains unclear. The presence of PFO could be one of the underlying mechanisms associated with aura pathology. It is considered as the PFO having a closer relationship in migraine patients with aura, especially atypical aura, although non-migraine with aura is also correlated with the presence of the PFO.

The incidence of PFO in chronic migraine, with aura or without aura, is higher. Migraine patients with frequent visual aura suffered a higher degree of RLS, and the symptoms improved after PFO closure. The high prevalence of PFO in chronic migraine patients do not indicate that PFO tend to stimulate chronic headaches, but still is associated with the number of migraine attacks, especially for large, high grade shunts.

Relationship between clinical symptoms of Migraine and Patent Foramen Ovale:

The clinical presentation of migraine seems indistinguishable in migraine patients with or without PFO. Migraine features were not significantly correlated, except the patients with RLS were relatively young and had aura sensory symptoms with slightly higher frequency. In chronic migraine patients, PFO and non-PFO patients have similar headache characteristics and neurological symptoms.

It cannot be concluded that the scale scores changed due to the attack frequency or severity, but the result does provide more evidence supporting the relationship between PFO presence and migraine presentation.

Relationship between Size of Patent Foramen Ovale and Migraine:

PFO may be associated with migraine and could increase the risk of stroke in migraine patients. The larger the PFO size indicates a larger RLS, which is more likely to cause a migraine.

Relationship between anatomical structure of Patent Foramen Ovale and Migraine:

The evidence supports a “dose-response” relationship between migraine and PFO although more work needs to be done in terms of patient selection as well as the inclusion of an antiplatelet control group for PFO closure interventions to uncover possible beneficial results in clinical trials. 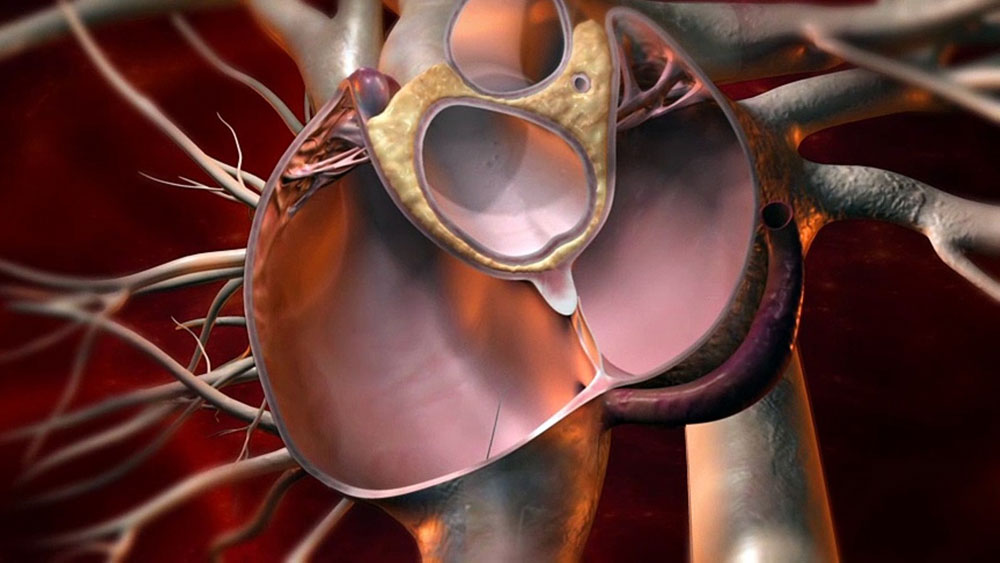