Coronary artery anomalies (CAAs) are a relatively uncommon, diverse group of congenital disorders of coronary arterial anatomy with a wide variety of clinical presentations. Apart from about one-fifth of coronary anomalies may lead to life-threatening manifestations such as arrhythmias, syncope, sudden death or myocardial infarction, in most of the cases it is benign.

Presence of a coronary anomaly should be suspected in a young individual who experiences exertional syncope, exercise ­induced arrhythmias, myocardial infarction, or cardiac arrest.

There are widespread geographic variations in incidence and patterns of CAAs. The study was planned to estimate the incidence, patterns and atherosclerotic involvement of anomalous coronaries in patients undergoing invasive coronary angiography at our tertiary care institution.

Serial coronary angiographies performed at our institution over a period of 2.5 years (from January 2017 to June 2019) were retrospectively analysed. We identified patients with anomalous coronaries and studied their clinical characteristics and angiographic profiles. 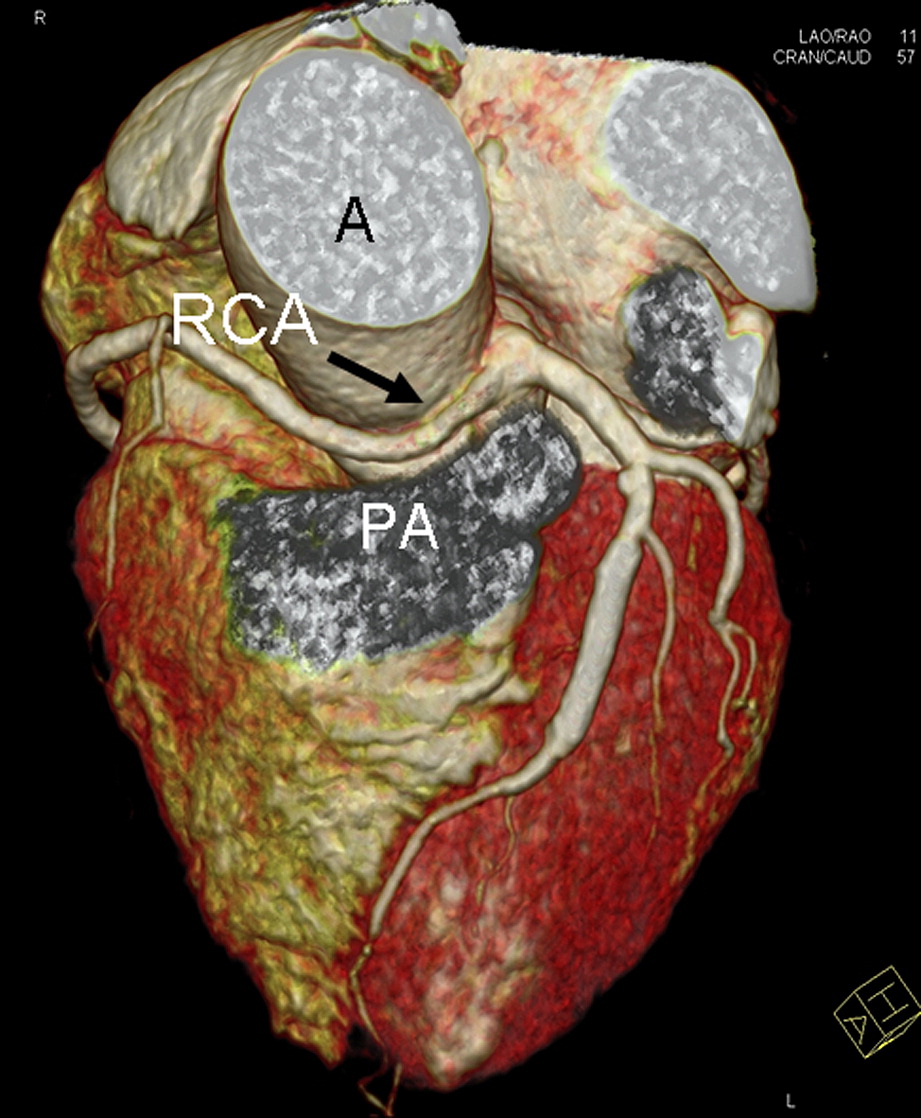