Diabetes results in an accelerated arteriosclerotic process and early sign of it is arterial stiffness. Arterial stiffness predicts cardiovascular events independently of classical cardiovascular risk factors in several populations. High-sensitivity C-reactive protein (hsCRP) is the most established downstream marker of low-grade inflammation which is one of the factors involved in the pathophysiology of arterial stiffness in type 1 diabetes and has been reported to be a strong predictor of cardiovascular outcomes. Aortic pulse wave velocity (aPWV) independently predicts cardiovascular events and mortality in the general population, in the elderly, in hypertensive individuals, in subjects with end-stage renal failure, and in subjects with type 2 diabetes.

The study is done to evaluate aPWV as a measure of arterial stiffness in a group of subjects with type 1 diabetes without clinical cardiovascular disease and to explore its relationship with biomarkers of low-grade inflammation. 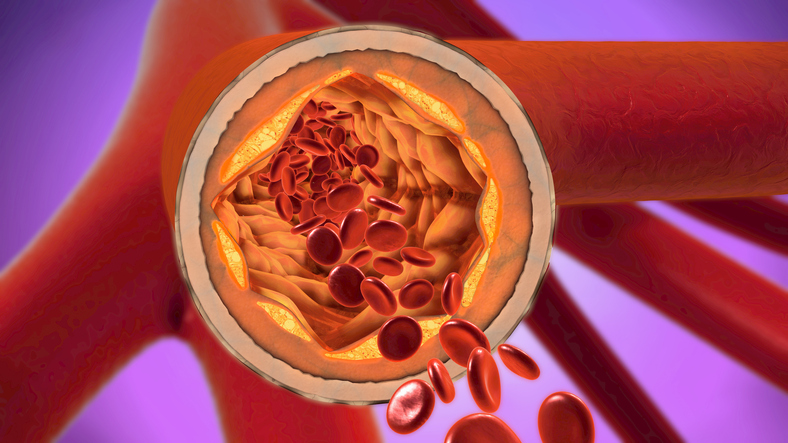 This guideline addressed the management and risk reduction of atherosclerotic cardiovascular disease (ASCVD) in patients with persistent hypertriglyce ...

A new study was performed to collect evidence on health issues due to chronic venous insufficiency (CVI), its outcome and if deaths were associated wi ...

The calcification of the aortic valve and cardiovascular risk factors in older Danish males: A cross-sectional study

According to the findings of this study, AVC is prevalent among Danish men aged between 60 and 74 years, and this is associate with all modifiable car ...