Outpatient PCI grows in the USA, new studies carried out for up-to-date data for PCI numbers

It has been believed that the number of cases of percutaneous coronary intervention (PCI) had been reduced to half, but that is far from the truth. With the new outpatient PCI, about half of all PCI performed do not involve hospital stay as of 2017.

According to a research letter published in the past week in JAMA Cardiology by Zaid I Almarzooq, MBBCh (Harvard Medical School, Boston), an observational study showed no decrease in the number of PCI carried out. After the COURAGE trial performed in 2007, PCI initially saw a decline as observed by Robert W Yeh, MD (Harvard Medical School, Boston), but once the outpatient PCI was initiated, which many studies had excluded, the picture was very different.

An observational study was carried out to determine the total number of inpatient and outpatient PCI carried out to get a more comprehensive idea of the prevalence of PCI in the United States of America.

The State Ambulatory Surgery and Services Databases and Healthcare Cost and Utilization Project State Inpatient Databases were searched between 2010 and 2017 for Florida, New York, Maryland and Michigan. A total of 10,44,698 PCIs were performed, including inpatient and outpatient PCIs in nonfederal facilities. It was observed that 32% of patients were women, and the mean age was 65.7 years. The urgent cases were 42.9% as ST-segment elevation myocardial infarction and non-ST-segment elevation myocardial infarction, while the remaining PCI were considered elective.

Almarzooq believes this trend is due to the growing safety and changes in incentives. Yeh points out that financial considerations, preference of the patient, factors based on the procedure are also responsible. Most of all, the medical community has recognized that outpatient PCI is a safe procedure. 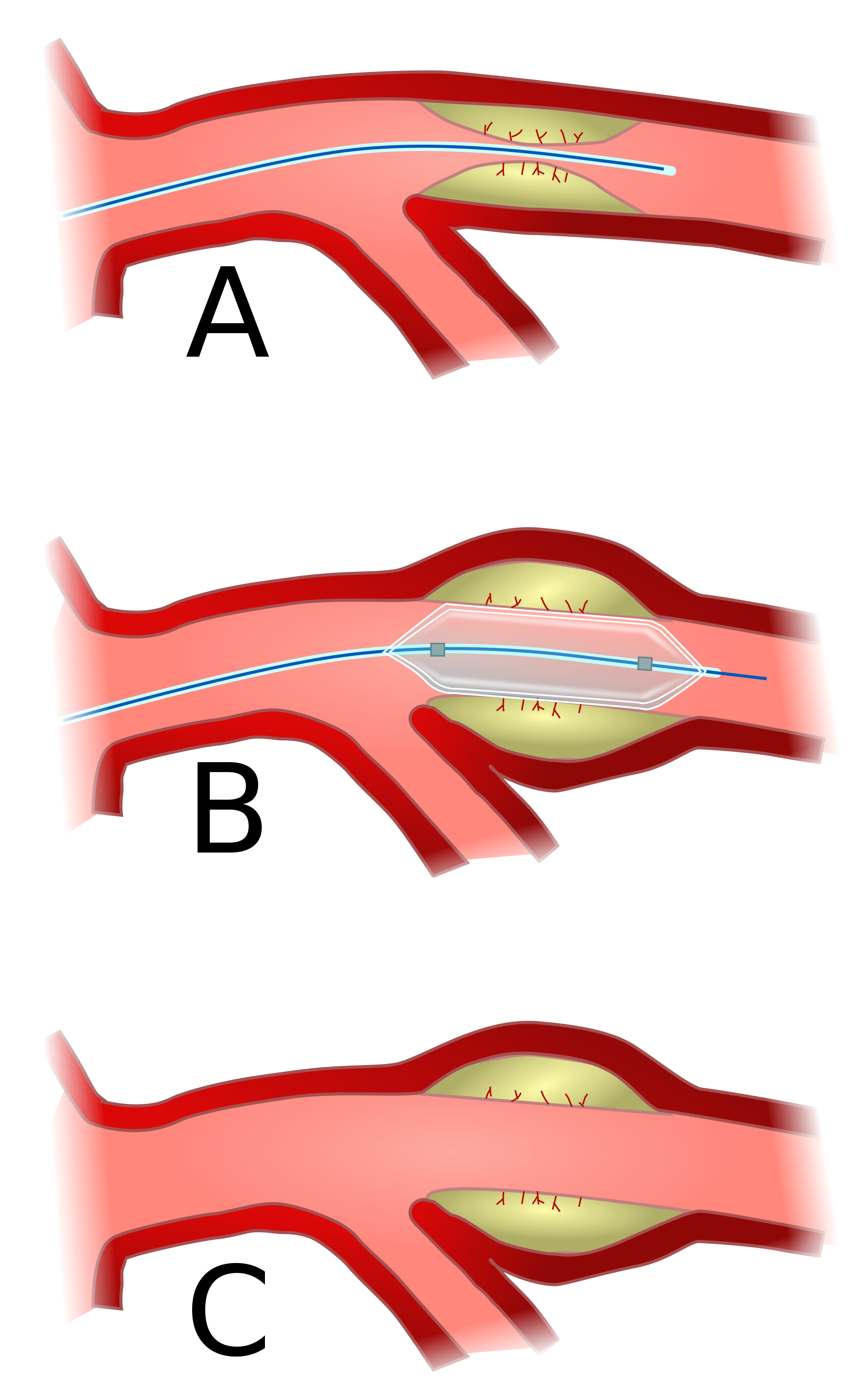 Is Diabetes mellitus an independent predictor of early ST? An analysis by the Victorian Cardiac Outcomes Registry (VCOR).

The Victorian cardiac outcomes registry conducted a comparative clinical study on the outcomes of patients with and without DM. ...

Approval for reimbursement has been provided by the Japanese Pharmaceuticals, and Medical Devices Agency for Cathworks FFRangio system for the managem ...

An interventional cardiologist who allegedly participated in a kickback scheme agreed to pay a $2 million settlement. Prime Healthcare Services and it ...