Angiotensin-converting enzyme (ACE) inhibitors and angiotensin receptor (ARBs) are two medications commonly prescribed for treating hypertension, and they work in a similar way. Both lower the chances of a stroke or a heart attack. This study analyzed the safety and efficacy of ACE inhibitors and ARBs.

George Hripcsak, MD, the Vivian Beaumont Allen Professor and chair of biomedical informatics at Columbia University Vagelos College of Physicians and Surgeons and senior author of the study, said, “U.S. and European hypertension guidelines list 30 medications from five different drug classes as possible choices, yet there are very few head-to-head studies to help physicians determine which ones are better. In our research, we are trying to fill in this information gap with real-world observational data."

The researchers examined insurance claims and electronic health records from almost 3 million patients initiating antihypertensive medication with either an ACE inhibitor or an ARB in Europe, Korea, and the United States. In order to drastically reduce bias and balance the two treatment groups, researchers used a range of mathematical tools created by the Observational Health Data Science and Informatics (OHDSI) collaborative network.

The researchers discovered that an ACE inhibitor was prescribed to the vast majority of patients (2.3 million). In persons with hypertension, there were no significant differences between the two drug groups when it came to lowering the risk of serious cardiovascular problems. However, a slightly higher risk of gastrointestinal bleeding and pancreatitis was observed among those prescribed with ACE inhibitors, in addition to increased risk of cough and angioedema.

The result of this study suggests that while both classes of drugs are equally effective, ACE inhibitors were associated with slightly higher risk of side effects. 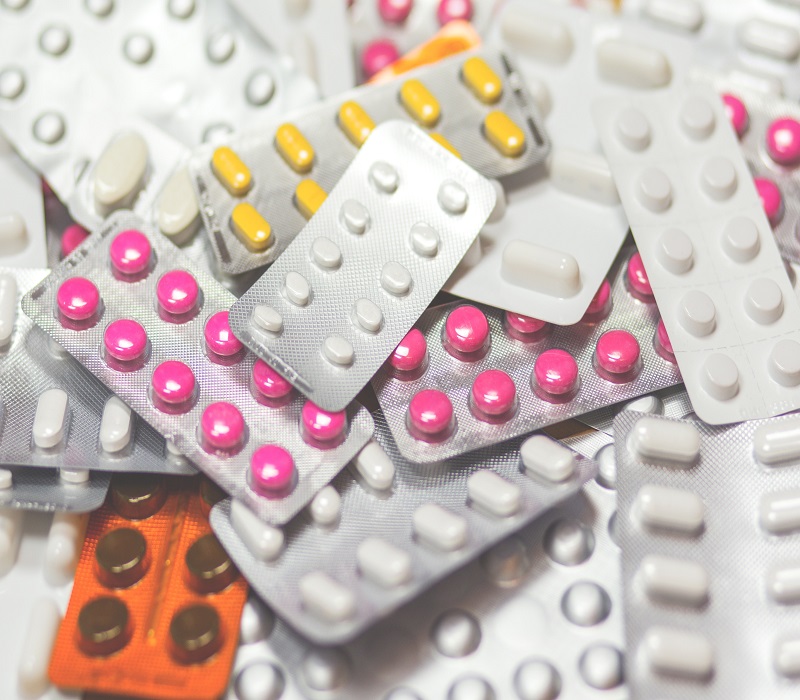 A 10-year long study focused on analysing how medication compliance can influence the risk of developing cardio-cerebrovascular death ...

Men at higher risk of dementia due to blood pressure variability

Blood pressure variability may increase the risk of cognitive decline and dementia in older adults, especially men, reported a study published in the ...

COVID-19 severity may be reduced by heart disease medications

Lower odds of death seen among patients with hypertension or cardiovascular disease infected by COVID-19 and taking statin therapy before hospitalizat ...